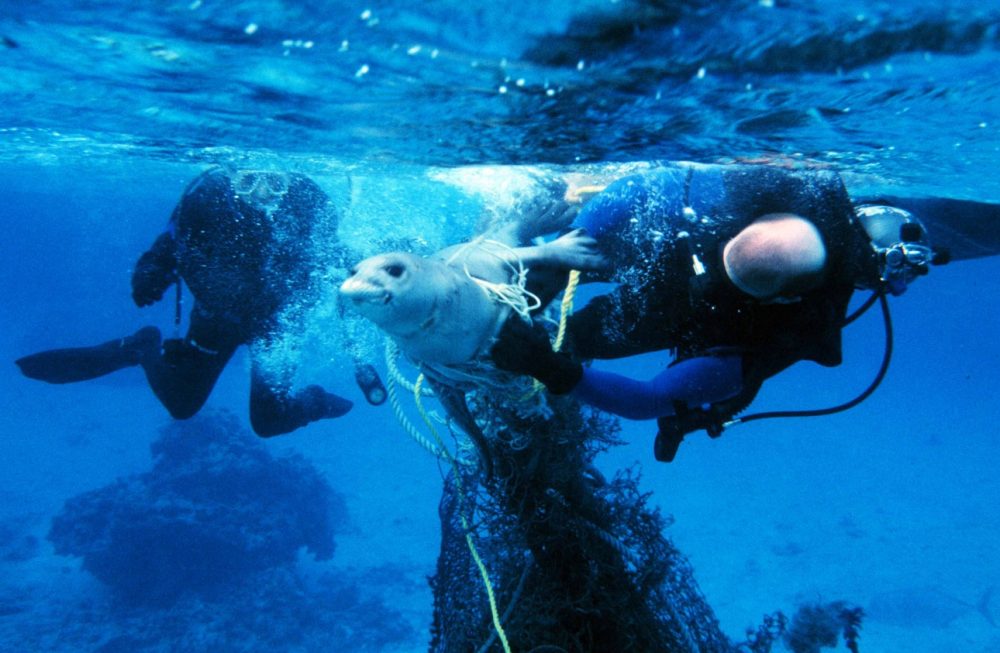 Plastic waste in our oceans is a growing global concern.

In the Great Pacific patch, a recent study in Nature found that fishing nets account for 46% of this mass.

In addition to polluting our oceans, this gear entraps and kills marine life for years, known as ghost fishing.

Scatri and CLS Fisheries have teamed up to fight ocean waste by integrating new satellite IoT tracking technology inside Scatri’s SmartBuoy. Once this device is placed on fishing gear, fishermen will be able to find and recover lost gear anywhere in the world. This will not only help fishermen avoid expensive replacement costs and the fuel wasted looking for gear, but can also drastically reduce waste in the oceans and preserve marine life.

On May 9, 2019, with this new tech, Scatri won the Space IoT for Oceans Innovation Challenge, organized by the Pole Mer Méditerranée, sponsored by CLS and funded by BPI France.

Up until now, the costs of tracking gear by satellite have been prohibitive. But a new chipset and constellation of Nano satellites from Kineis (CLS-ARGOS) now makes satellite IoT affordable and accessible. In the coming months, Scatri and CLS will integrate this tech into the SmartBuoy, and then conduct pilot programs with fishermen around the world. The Kineis version of device will be available worldwide in 2020.

“We believe Scatri’s SmartBuoy with CLS/Kineis technology inside will enable new applications and services in the fisheries industry, and at the same time reduce ghost fishing and ocean waste. It will thus not only support sustainable fisheries but also protect the oceans.”
—Michel Dejean, Director of CLS Fisheries

“This strategic partnership not only provides an efficient traceability solution for our SmartBuoys but will accelerate its adoption by giving access to CLS’ worldwide, added-value distribution network.”
—Patrick Chalançon, Scatri Co-Founder